With the UAE positioning itself as a global financial center, retail has become one of the main economic drivers. 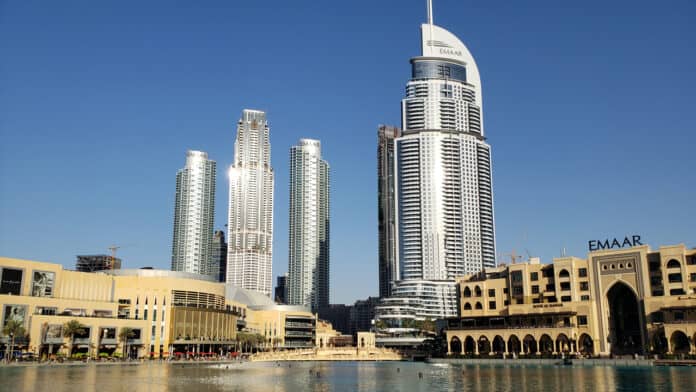 When you hear anything regarding the Middle East, the overwhelming tone are visions of war, terrorism, and instability. Our course, if you look at the last 18 years, this perception comes with good reason. This region of the world has experienced war on multiple scales and also underwent a pro-democracy movement called the Arab Spring. These events have obviously left numerous countries without its long-term dictators, causing a power vacuum. However, there is one country that has been untouched by this turmoil—the United Arab Emirates (UAE). Recently, I had the opportunity to travel for business to the UAE and to my surprise, global commerce is alive and well with expansion at a feverish pace.

Before I provide insight into this economic revolution, you first have to look at the history of this Arab country and how its leaders wanted to seize on an opportunity. Sheikh Zayed, ruler of Abu Dhabi and the first president of the UAE, oversaw the development of the Emirates and steered oil revenues into healthcare, education, and infrastructure. The UAE’s economy is the most diversified in the Middle East, while its most populous city of Dubai is an important international aviation, logistics, and maritime hub.

Nevertheless, the country is much less reliant on oil and gas than in previous years and is economically focusing on tourism and business. The UAE government does not levy income tax, although there is a system of corporate and value-added tax that was recently implemented. In addition, the UAE’s geographical location, lying between London and Hong Kong, has allowed it to become a launching point to other countries from a supply chain methodology.

Shopping Is in Style

With the UAE positioning itself as a global financial center, retail has become one of the main economic drivers. This led to the development of the world-famous Dubai Shopping Mall. I have to admit, when I heard the term mall, my first thoughts were of what we are now seeing in the US as a dying entity. However, Dubai has taken this concept to a completely different level. Imagine a three-story, 5.9-million-square-foot complex that includes 1,200 retailers, five-star restaurants, and an outdoor, Las Vegas-style pavilion boasting a water propulsion and light show synchronized to music that reviles the Las Vegas Bellagio. All of this at the base to the world’s tallest building, the Burj Khalifa. After experiencing this incredible venue, calling it a mall seems almost petty.

Another concept that has definitely evolved has been omni-channel. When you think of shopping at a venue that boasts valet parking of Lamborghini’s and Bentley’s, who has time to actually carry bags around? After speaking to numerous store manager’s, I discovered that a large percentage of their revenue comes through omni-channel methods with most purchases made in-store and then delivered to the customer’s home via third-party delivery service.

By far though the largest economic engine that has been increasing substantially over the past five years is e-commerce. Dubai’s population is approximately 3.2 million, over half of which is comprised of foreign nationals from 170 countries. These foreign nationals are moving in droves to the UAE simply for one thing—work. Whether it be for a position in the booming construction industry, the newest hotels or restaurants or a senior-level manager job in finance, the expat population has now overtaken resident nationals. This is now creating a global melting pot of sorts that is driving the demand for retail e-commerce.

As you can imagine, with all this growth brings growing pains for certain businesses, including the transportation industry. However, I was pleasingly surprised though to find the different sectors in the supply chain evolving very quickly to the changing environment.

Case in point: I had the opportunity to meet with my loss prevention peer for our contracted transportation provider in the UAE. After two days of touring distribution terminals, seeing their final-mile delivery service and meeting with team members in the LP department, I was completely taken aback. Not only did the services that they provided mirror what most US loss prevention practitioners would recognize, but the attention to detail of the program was very impressive.

As my counterpart explained, the circumstances of moving parcels throughout regions in the Middle East pose greater problems than just theft. Much of their security practices in the supply chain are designed around screening parcels for the potential of explosives. As it was explained to me, when that much attention to detail is given to a single parcel, incorporating theft prevention methods naturally came easy.

In addition, with the number of foreign nationals working in the UAE, the government has extremely strict visa stipulations. For example, if someone has been terminated due to a theft situation, the company has the ability, in cooperation with the police, to turn that individual over to a governmental regulatory body. Within 48 hours the ex-employee can have their visa revoked, removed from the country and banned from reentry. It was explained to me that this policy has been a huge help for theft prevention.

Regardless of what type of business you are in or where in the world you are located, it seems loss prevention professionals all deal with the same challenges. After witnessing first-hand the positive effects of a very comprehensive LP program with our contracted carrier, I had to ask my peer what his challenges were. The response I received actually made me chuckle a bit.

In an emerging economy such as this and with all the expansion taking place, his greatest challenge was trying to ensure his management team and employees followed basic standard operating procedures that were already in place. He said this problem was also compounded by the fact that his operators were always questioning the cost of security since there hasn’t been a real problem historically with theft or other improprieties. I am sure this sounds familiar to anyone who has had the same challenges working with operations within their own organizations.

The Future Is Bright

In whatever part of the world that has an emerging market, consumers’ desire to shop—be it through traditional brick-and-mortar or e-commerce—is going to be part of that emergence. In the UAE, this is no exception. Not only has the government promoted consumerism but also is creating an environment of tolerance among cultures at a scale I have never experienced before. Advertising is everywhere to not only promote the latest fashion or jewelry, but also reminding the population to treat each other with respect and kindness.

I can honestly say that after departing the UAE, I now have a completely different outlook on the Middle East. 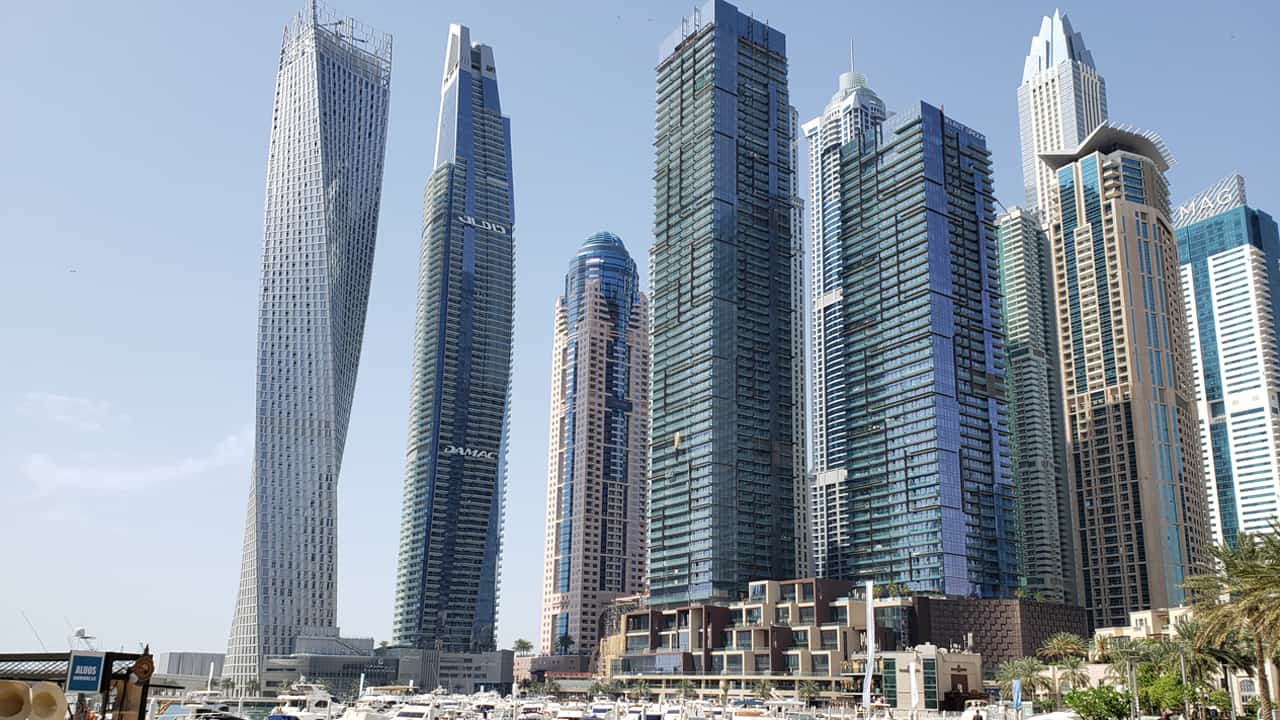